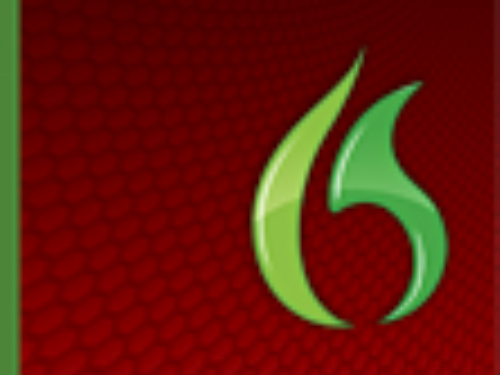 With many uses, ranging from automatic telephone processing to controlling household equipment, voice recognition is now at the forefront of modern technology solutions. Commonly known as “Speech to text”, Speech Recognition (SR) technology is able to the convert the audible sounds produced when talking into a written form.

Extremely popular in the Medical, Legal and Media sectors, companies such as Nuance and their range of software including Dragon Professional, are making significant progress in making this once unreliable technology a real “must have” business tool.

Typically a user directly speaks into a USB recording device such as an Olympus Directmic DR-2200 or Phillips Speachmike Pro, with transcription taking place in real time into the users chosen software application. In front-end recognition, the Dictator can amend the output of the transcription and is often responsible for the final quality control.

Often used in conjunction with portable digital dictation units such as the Olympus DS-3500 and DS-7000, back-end recognition is the delayed processing of the audio file. Often sent to a third party for transcription, the audio file is passed through the voice recognition software and a transcribed document is produced.

Basic systems have the ability to recognize the majority of spoken words “out of the box”, however the more advanced systems such as Dragon from Nuance require “Training”, with the benefits of user tailored training resulting in much higher accuracy levels of transcription. Training often consists of the user reciting text enabling the software to “learn” how the person speaks.

Most professional solutions have the ability to update the users “profile” based using adaptive technology. At the top end, the more intelligent systems are able to learn directly from the edited documents, simply pairing the words originally spoken with the revised version of the outputted text.

Accuracy can often be affected by factors such as pitch, lack of enunciation, external interference, dialect and accent. It is therefore important to consider the following when deciding on a final solution.

Advanced features of some of professional solutions such as Dragon Professional, include the ability to control common applications such as Microsoft’s office suit using voice commands, such as “open” “save” etc. Combined with the used of “canned text”, inserted with a simple command, the integration solutions are endless.

Welcome to our Advice Centre. Here you will find all the latest industry news and tips on the best dictating products.

This website uses cookies to improve your experience while you navigate through the website. Out of these, the cookies that are categorized as necessary are stored on your browser as they are essential for the working of basic functionalities of the website. We also use third-party cookies that help us analyze and understand how you use this website. These cookies will be stored in your browser only with your consent. You also have the option to opt-out of these cookies. But opting out of some of these cookies may affect your browsing experience.
Necessary Always Enabled
Necessary cookies are absolutely essential for the website to function properly. This category only includes cookies that ensures basic functionalities and security features of the website. These cookies do not store any personal information.
Non-necessary
Any cookies that may not be particularly necessary for the website to function and is used specifically to collect user personal data via analytics, ads, other embedded contents are termed as non-necessary cookies. It is mandatory to procure user consent prior to running these cookies on your website.
SAVE & ACCEPT