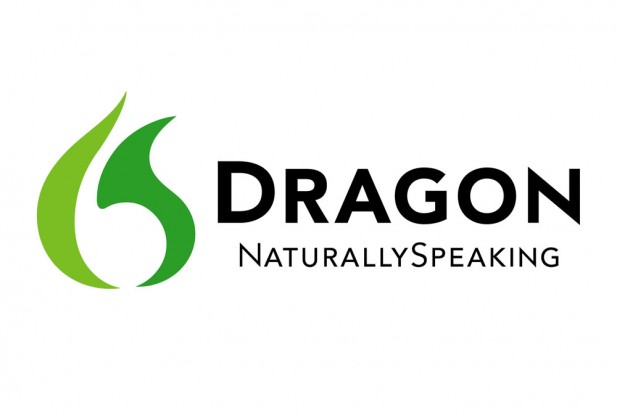 Today’s NHS trusts are all being put under massive pressure to improve efficiency and cut costs. The directors and managers within every hospital have to consider and look for ways of reaching their targets. It’s a very tough balance to spend money on improving services and cutting budgets to save money. One thing that all hospitals have in common is their production of documents and correspondence from the doctor to the patient. For several decades this process has been handled by a doctor dictating a letter onto a tape and then passing this to the secretary. Digital dictation and speech recognition are two solutions which can dramatically improve the efficiency of this process. The benefits being that once a patient has been to a hospital and had an assessment, their GP and themselves will be notified sooner and ultimately patient waiting times are reduced.

Generally speaking it is now very common to find speech recognition used within radiology departments in hospitals across the country and for isolated departments to have moved from analogue dictation to digital dictation. It is also common to find departments within hospitals using outdated analogue equipment which is causing a major delay to their correspondence. A lot of case studies will show that a typical delay for a trust with analogue dictation in place can be anywhere between 4 to 8 weeks. This can be down to a number of considerations including the fact that the tape has to be physically moved between the doctor and where the secretary is based. The quality of the sound of the tape is also much lower than digital and it only gets worse after every recording and deletion. Tapes can also be lost, damaged or be inaudible for the secretaries. Resulting in a doctor needing to dictate the letter again. Not easy when the original letter was dictated several weeks before!

The introduction of digital dictation in hospitals who have an eight-week delay between when the doctor dictated a letter and the letter being ready to be sent to the patient and GP can be quickly reduced to one or two days. This seems too good to be true, but this is the real truth of how dramatic the improvement can be. The doctors do not talk any faster and the secretary does not type any faster, so how can a letter be typed so much faster? Dictations are sent instantly from when the doctor finishes each job, and is then available in a clearly laid out work list on the secretaries PC. The doctors are able to clearly mark priority dictations which the secretaries can then type head of standard dictations. Many digital dictation solutions will also encrypt the sound file to ensure that patient confidentiality is protected. This is impossible to do with a tape.

The speech recognition market has had constant and healthy growth within the healthcare sector for the last 15 to 20 years. With the advance in technology, improved spec of PCs in hospitals and research into speech recognition, the current solution is now better than ever. Many people who may have tried speech recognition in the early days may have had a bad experience as the software did not meet their expectations. The latest versions of the software are now miles away from the accuracy that was achievable even two or three years ago. The developers have worked very hard to ensure that the product works to a high standard straight out of the box. Of course, training will improve the accuracy and it will never be 100% error-free, but it won’t be far away. It is always recommended that the users of the software should be fully trained and their speech recognition profile customised in order to get the most from it. It would be a mistake for any trust to invest in speech recognition without having also invested in training and support from a specialist supplier. I have seen that many project managers are tempted to cut back on this relatively small expense in order to save money but then they do not get the full benefits of the solution they have just paid for. It’s like buying a fast car and not taking it out of second gear!

The question that many trusts should now be asking themselves is can they afford not to have digital dictation and speech recognition in use across their whole trust. Continuing to use outdated analogue dictation is costing them money. It’s now time to move on.

Welcome to our Advice Centre. Here you will find all the latest industry news and tips on the best dictating products.

This website uses cookies to improve your experience while you navigate through the website. Out of these, the cookies that are categorized as necessary are stored on your browser as they are essential for the working of basic functionalities of the website. We also use third-party cookies that help us analyze and understand how you use this website. These cookies will be stored in your browser only with your consent. You also have the option to opt-out of these cookies. But opting out of some of these cookies may affect your browsing experience.
Necessary Always Enabled
Necessary cookies are absolutely essential for the website to function properly. This category only includes cookies that ensures basic functionalities and security features of the website. These cookies do not store any personal information.
Non-necessary
Any cookies that may not be particularly necessary for the website to function and is used specifically to collect user personal data via analytics, ads, other embedded contents are termed as non-necessary cookies. It is mandatory to procure user consent prior to running these cookies on your website.
SAVE & ACCEPT